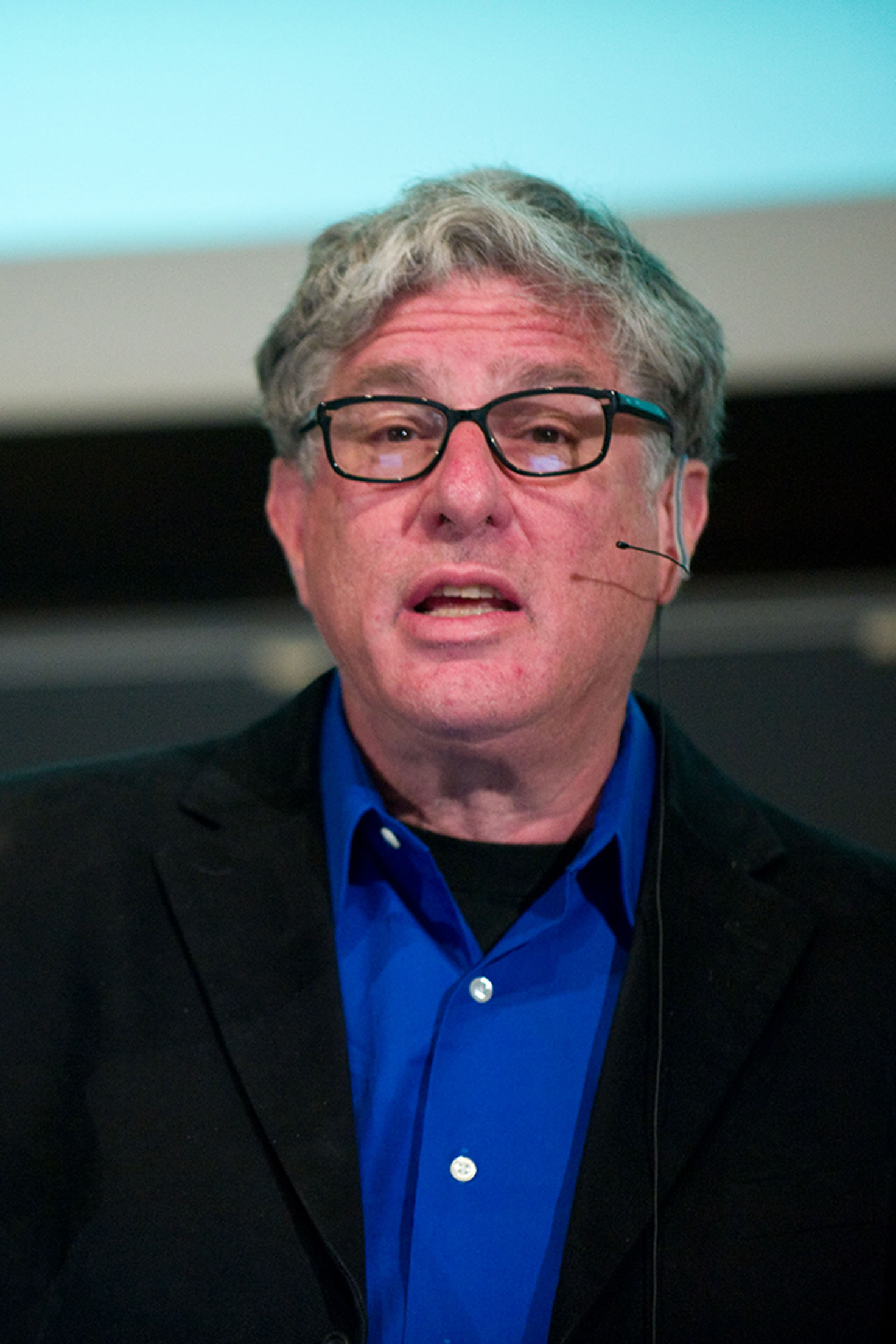 David Housman, Ph.D.Co-Founder, Director[email protected]The seed of David’s life of scientific inquiry into mechanisms of human disease may have landed when he served as a control in the original 1950’s Salk polio vaccine trials in New York. Significant discussions with his mom about why a second set of three injections was necessary after getting them the previous year left bothersome questions about the design of clinical trials.

David is tireless about interrogating a spectrum of molecular pathways underlying seemingly unrelated diseases. His innovative thinking has been foundational to the mapping of the human genome, the DNA fingerprint and the cloning of human disease genes. The need for accurate diagnosis and effective therapies for neurogenetic diseases such as Huntington’s Disease or myotonic dystrophy, or to counter drug resistance in cancer, led David to found four biotech companies since 1980. He reminds us to look again at the entire body of scientific work from recent and more distant studies, combine this with new data, to reveal perhaps unappreciated potential to relieve human disease suffering.

David received both his B.A. and Ph.D. from Brandeis University. After a quick foray into Canadian academia, he has been Professor at the MIT Center for Cancer Research since 1975. Now Ludwig Professor of Biology, he is also a member of the National Academy of Sciences and the Institute of Medicine (NAS). David was scientific founder of Integrated Genetics, Somatix Therapy Corp, Variagenics, and Kenna Technologies. He is most honored by the MIT Science Council Teaching Prize (1992); almost all of his students will recall a class in which a patient and/or their family made a deep and lasting mark on their subsequent career.