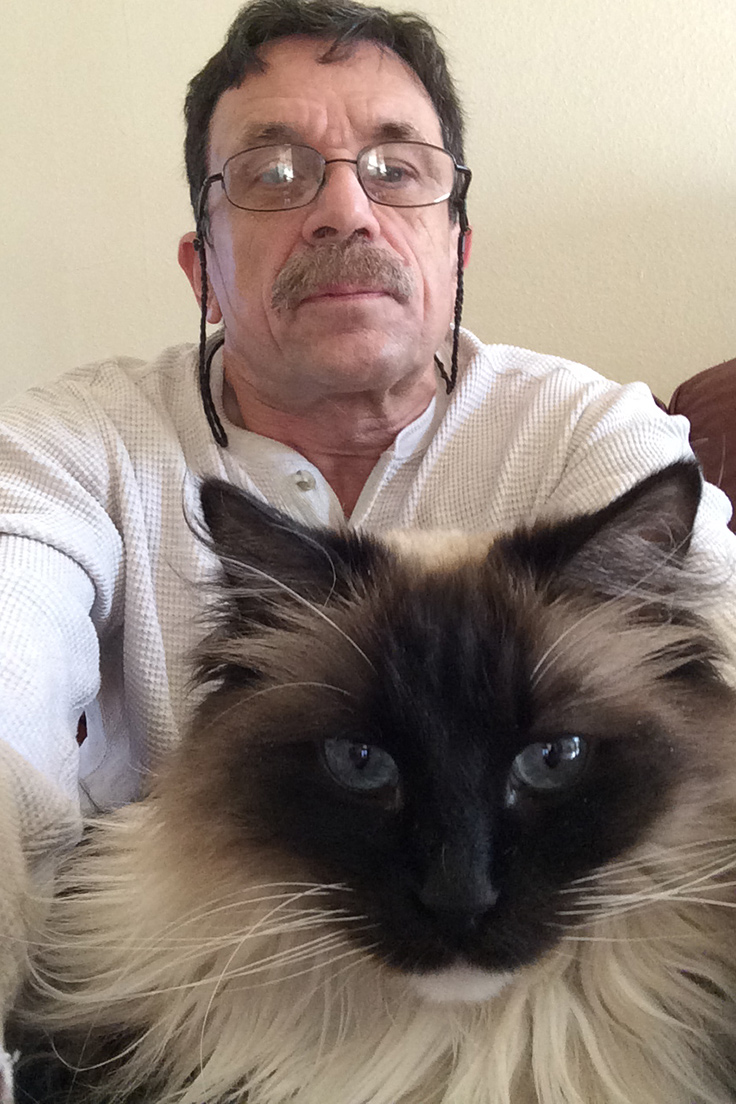 Patrice P. Rioux, M.D., Ph.D.Chief Medical Officer[email protected]As a competitive rower for many years, Patrice knows the value of working as a team. Initially a clinician and researcher in France, he joined the industry with Biogen and moved to the United States. His knowledge in mathematical statistics helped him progress as medical director in charge of the design and conduct of clinical trials. During that time, he progressively acquired knowledge in Regulatory Affairs, which ultimately culminated in getting a drug (Procysbi®) approved by both the US FDA and the European Medicines Agency just one month apart – with only a small team of five hard workers. What one is most struck by when you meet Patrice in any setting is his buzzing enthusiasm – then you realize that when he says “lean” and work hard, he means it like an oarsman … that’s when some of us volunteer to be the coxswain.